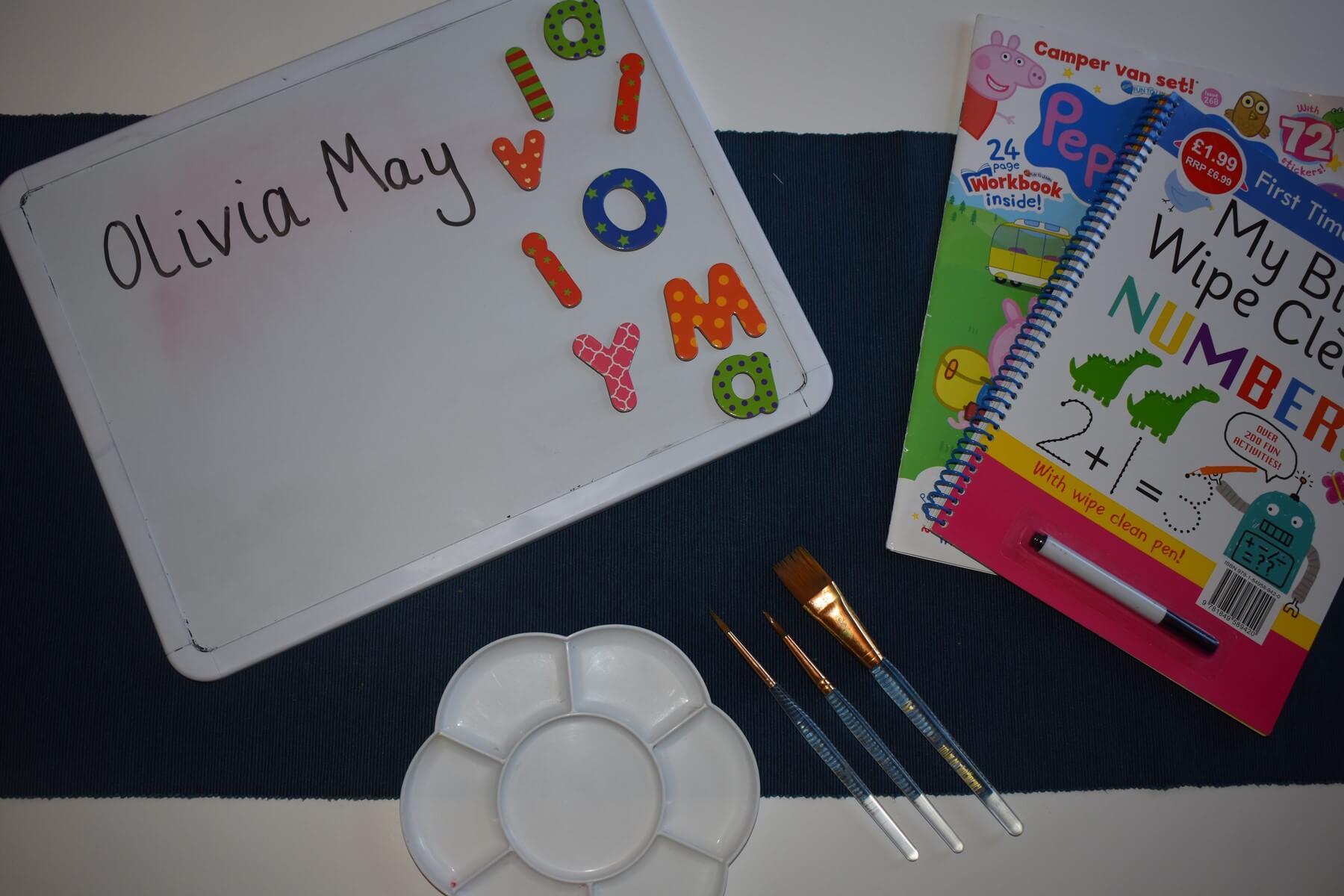 It’s 9 o’clock and I have already prised two children away from their parents. Parents who look on in anguish and are close to tears themselves.

Sometimes it can be about consoling and reassuring the parents as much as the children.

18 under 5’s have been given breakfast, most of which is on the floor or down them. Several squabbles have been overcome and accidents have been avoided.

Now it’s time to sit down for circle time.

You know when they all beautifully answer their name on the register and do the visual time table. Yeah right. Circle time often turns into a game. A very tiring game where you start to joke about putting glue on their bottoms to ensure that they stay sat down.

It’s then time to go into the garden. This is when nobody can remember what coat they bought with them today or how to put their slip on shoes on. By the time you get outside, get out toys and set up activities it’s  pretty much time to come in again.

Back inside it’s time to feed them again. Out comes snack and the never ending nappy changes begin. If your really lucky they will just be wet ones. But if your luck is out you may get a poo that is up to their necks and down to their toes.

Next up is free play time. Which basically means time to get out every single toy, chase each other around the room and climb on the furniture.

Trying to restore some order before serving lunch the children are encouraged to tidy up for a story or song time. You get a selection of children who listen with intent and then there are the ones that aren’t ready for play time to be over.

After attempting to get everyone’s attention for 5 minutes I give up and promptly put some nursery rhymes on YouTube for them to watch. They are glued to the screen for all of ten minutes enabling the tables to be set up.

Once everyone has their lunch and is seated at the table the real fun begins. Food flies, children wonder and drinks get spilt. It really is like feeding time at the zoo.

Then it’s time for a well earned rest. I mean all this playing and  causing  havoc is hard work.

I mean that’s for losers right?

Who would want to have a midday nap?

Finally it’s time for my lunch break. Most days this hour is used to catch up on paperwork. And just as I’m about to actually eat I realise it’s 5 minutes until I need to be back in ratio.

The afternoon is pretty much a mirror image of the morning. Children have gone home, some have come in. Some are renegergised after a nap and others are so tired because they haven’t slept that they have lost control of their emotions.

But still we plod on. Then at around 4:45 the most amazing thing happens. Parents start to arrive. The children start to go home and a sense of calm starts to descend.

Now don’t get me wrong the good parts way out weigh the crazy moments.

But I think it’s  important to appreciate the challenging experiences that  people who work with children have to face.

Imagine your child on their worst day and then think what it would be like throwing another 26 children into the mix. 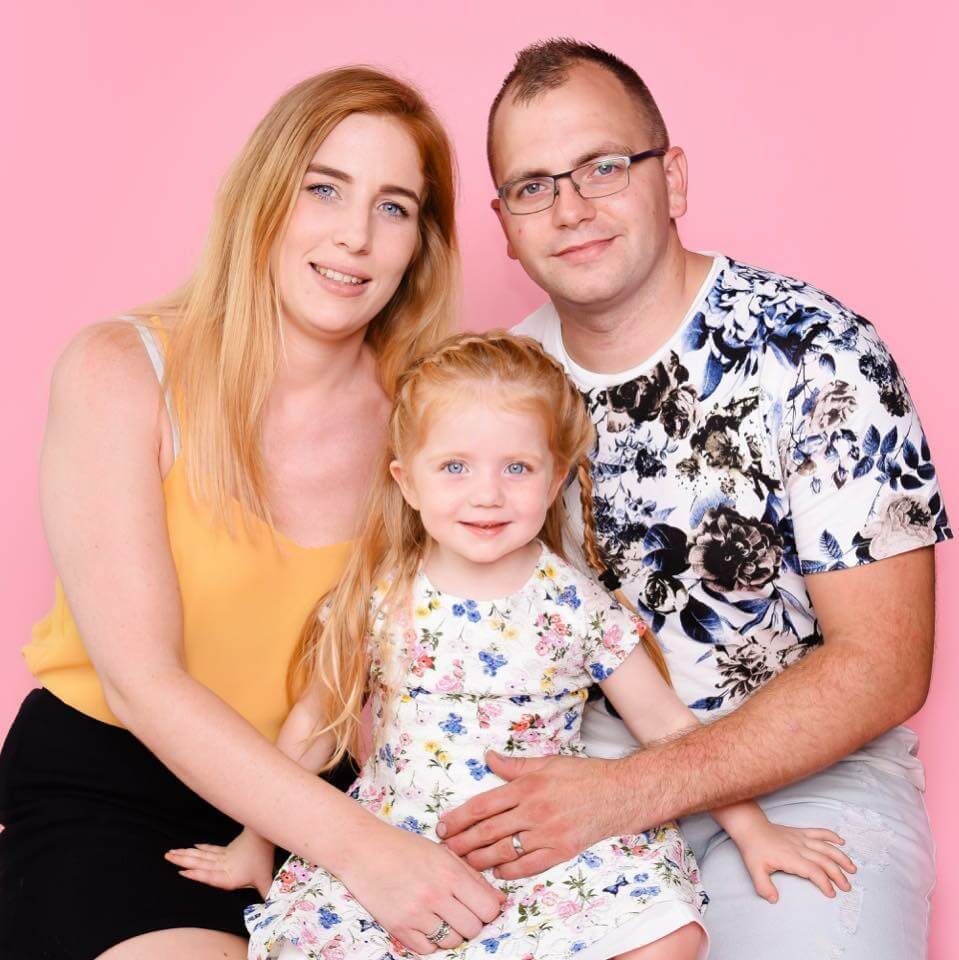